If 20 years ago we were crazy, today we are visionaries.

Adventure Sports Center, is a project of the Mountanha Clube.

come to be part of the adventure 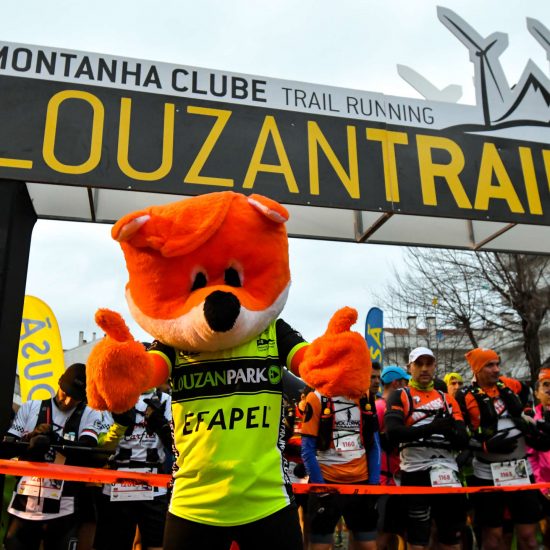 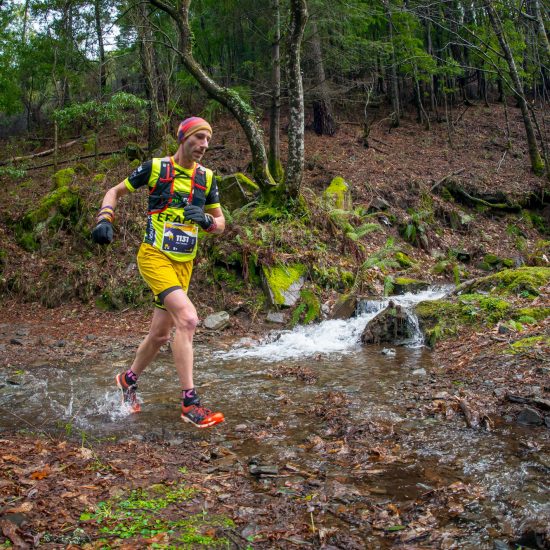 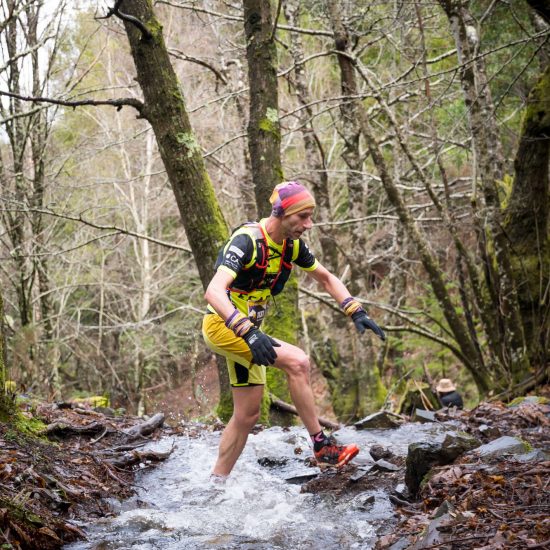 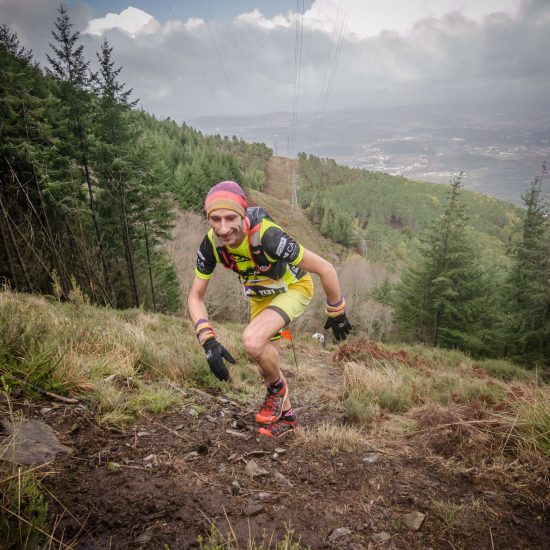 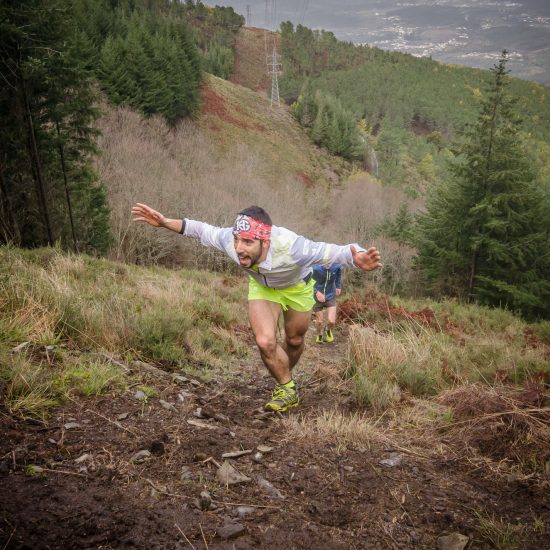 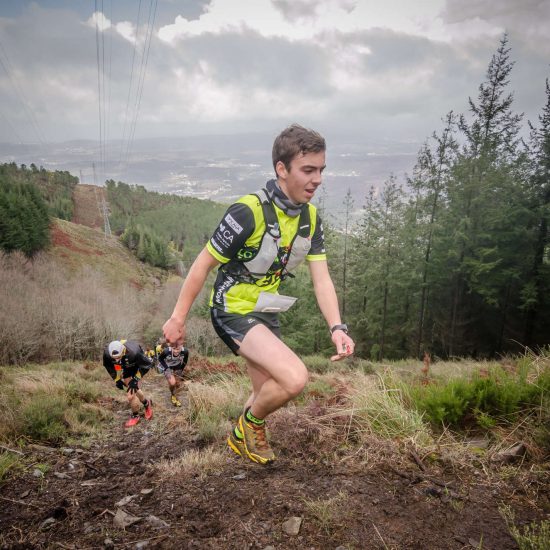 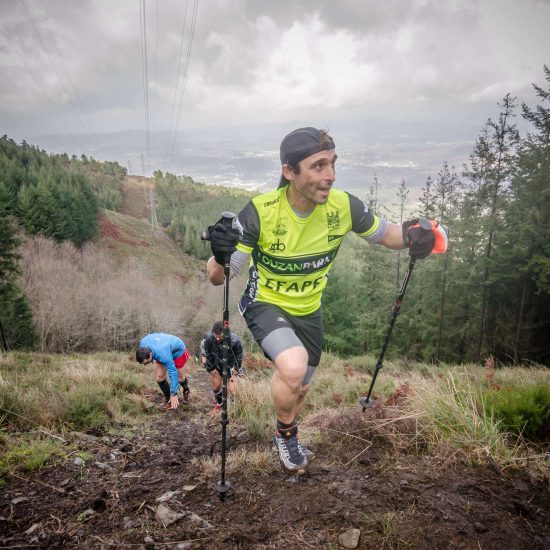 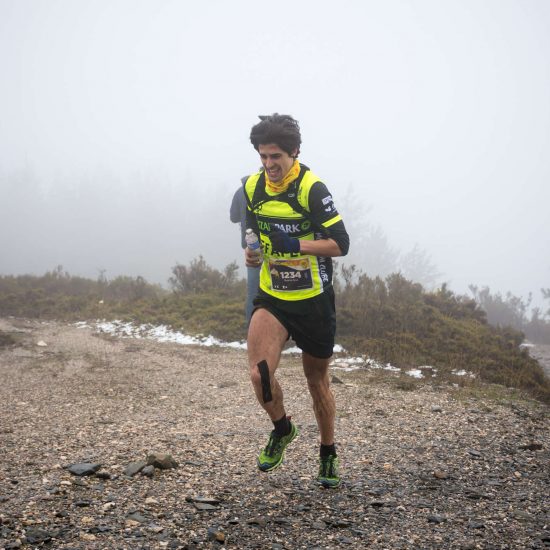 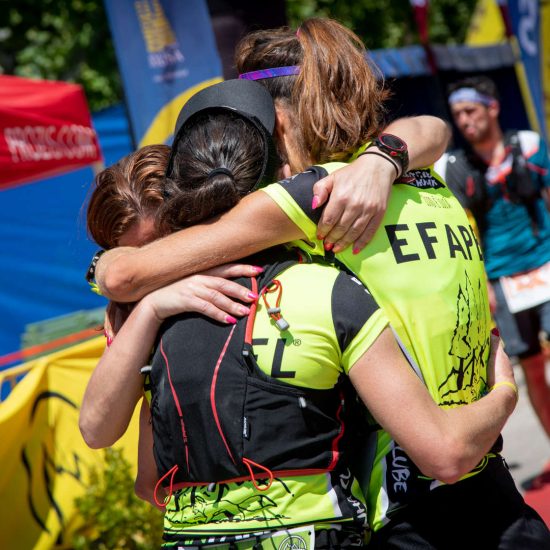 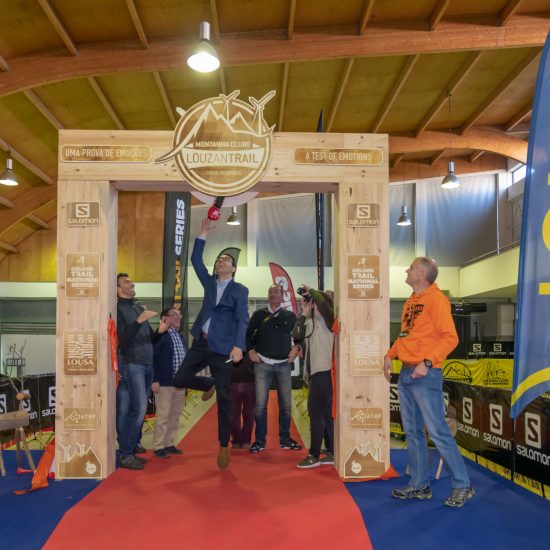 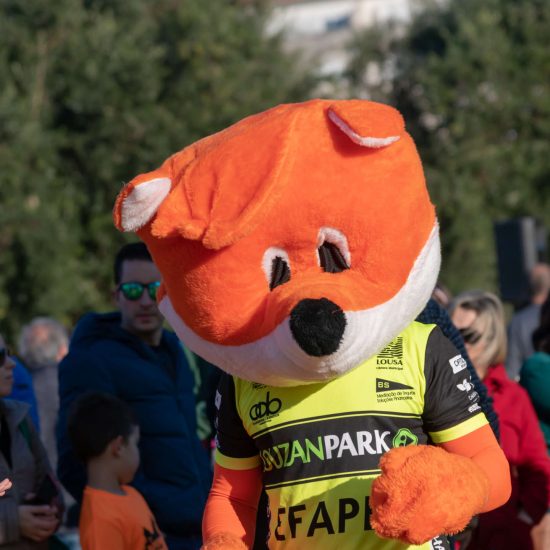 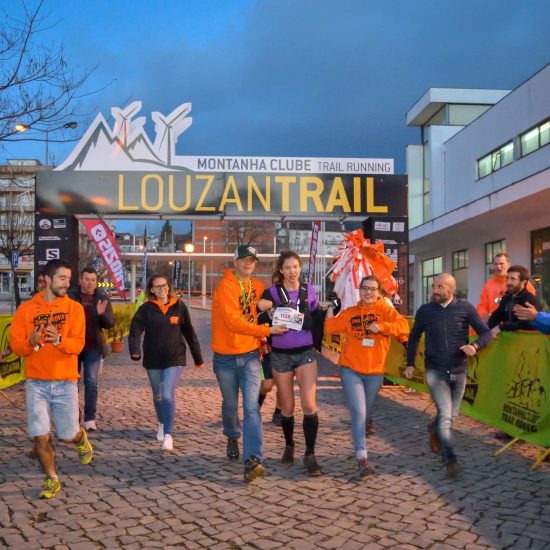 Through the efforts of a group of friends to promote sports in Serra da Lousã, where the options were not many. It currently has about 80 members, which allows the competition in the main national circuits and some international events, as well as the organization of events such as the Louzantrail and the Louzankyrace.

Based on the promotion and dissemination of this modality, several weekly training sessions are promoted.

On Sundays, and because there is a concern for the inclusion of all, two training sessions are carried out according to their abilities, usually between 15km and 25km. 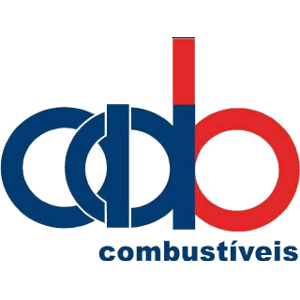 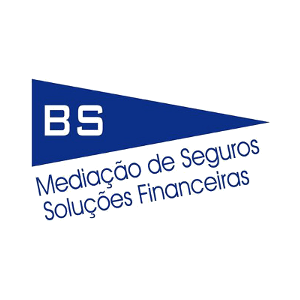 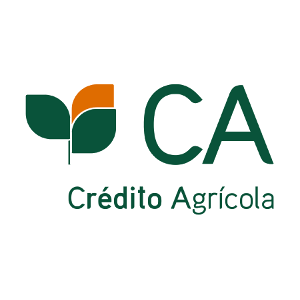 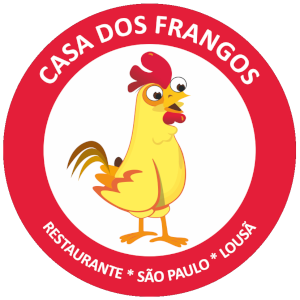 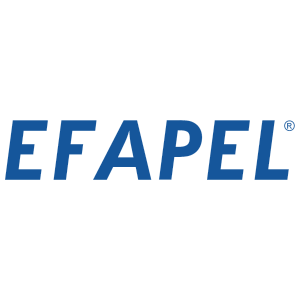 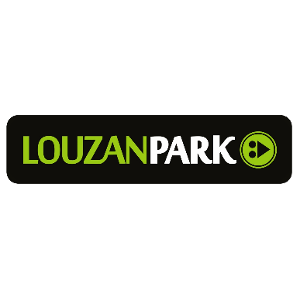 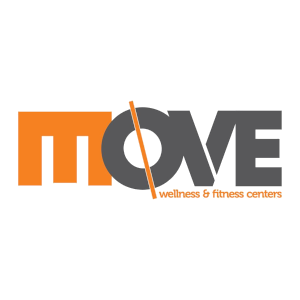 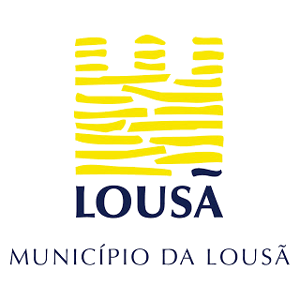